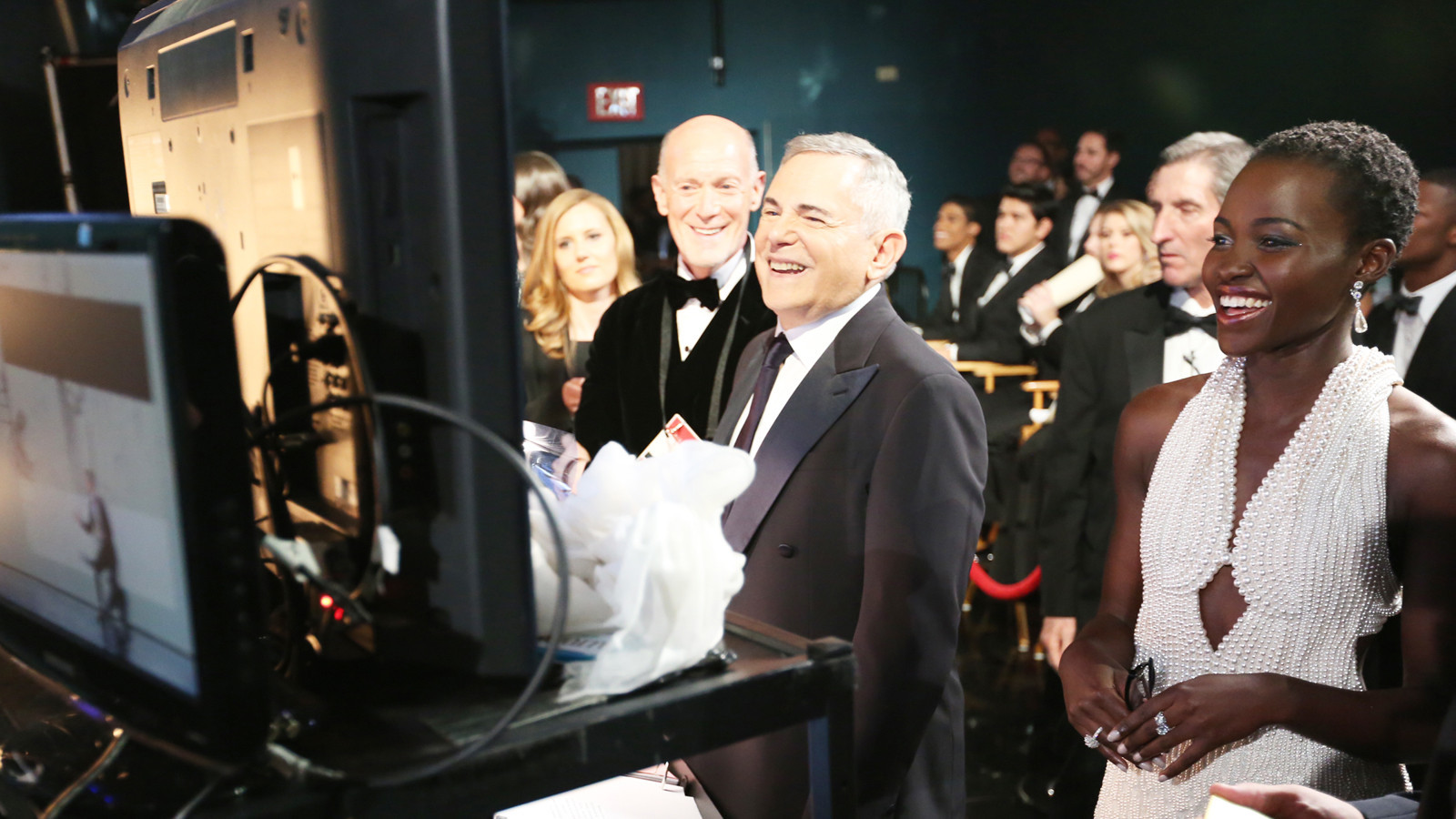 The 2015 award show season is in full-swing after the Academy Awards aired Sunday Feb. 22, among various other award shows.

The 2015 Academy Awards were an exciting spectacle hosted by none other than Neil Patrick-Harris, featuring performances by such artists as John Legend and Lady Gaga.

The 2015 BRIT awards was highlighted by the icon Madonna, who actually flew off the stage during a performance only to get back up onto the stage and continue.

Not only were the big wins of Eddie Redmayne and Julianne Moore at the Academy Awards for best actor and best actress respectfully a climax in the broadcast, but there were numerable quotable speeches by winners that showed the importance of Public Relations in the film industry. 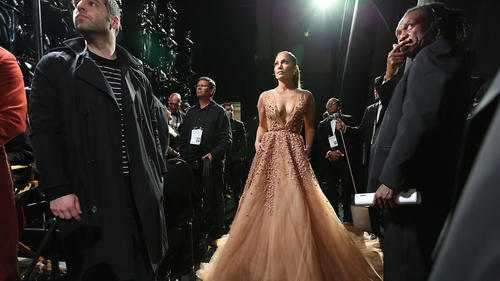 One major social commentary was by Patricia Arquette. After winning an Oscar for Best Supporting Actress in “Boyhood,” she used that opportunity to speak up for gender equality in pay, instead of giving a heartfelt acceptance speech.

“It’s our time to have wage equality once and for all and equal rights for women in the United States of America,” said Arquette.

Whether or not this was the perfect place and time for this speech, the academy appreciated her ideas of equality as did many viewers and attendees.

John Legend’s performance of “Glory” was a song written for the recent film, “Selma.” It featured a large group of performers and was very emotional for the audience. Many viewers were glad that the stage of the Academy Awards was being used to promote racial equality.

A favorite part was Lady Gaga with her surprising tribute to “The Sound of Music,”  which got a standing ovation from none other than Julie Andrews. Doubters of Gaga’s talents were convinced of her vocal ability after that pitch-perfect singing.

The first award of the night, and the most memorable acceptance speech in my eyes, was J.K. Simmons for his supporting role in “Whiplash.” He used his acceptance stage-time to urge young people to contact their parents.

“If you’re lucky enough to have a parent alive on this planet, call them – don’t text them!” said Simmons.

Another major talking point from the 2015 Academy Awards was the Memoriam segment honoring members of the film and entertainment community who have passed away.  Twitter blew up over the fact that the beloved Joan Rivers was left out of the tribute.

The role of entertainment PR was prevalent throughout the Academy Awards and other award shows.  Actors used this time to communicate ideas, promote change and inspire viewers.