Since it’s Halloween, let’s look at a couple spooky PR situations from the news cycle this year that are sure to give Public Relations professionals a scare.

Social unrest put to bed by Kendall Jenner and a can of Pepsi.

We all remember the commercial: Kendall Jenner is modeling for a photoshoot, when a group of protesters is seen marching down the street outside the studio. In a sweeping montage, Jenner ditches the wig and makeup from the photoshoot and fashionably marches into the center of the fray, fist-bumping fellow protesters. The climax of this advertising monstrosity comes when Jenner grabs an ice-cold Pepsi out of a conveniently (totally unrealistically) placed display and gives it to a dead-faced police officer, who takes a long gulp and bursts into overwhelming happiness. The protesters and police then all smile at each other, and world peace is seemingly attained.

Let’s just say that Pepsi’s ad did not garner a warm reception from the public that it targeted. Social media and news outlets alike erupted with criticism of the commercial, saying that Pepsi was trying to profit off social division and belittling the work of past civil rights leaders. After a brief stint trying to defend the ad, Pepsi pulled it from television and it’s YouTube channel. In the months since, television personalities have made the commercial the brunt of many jokes. 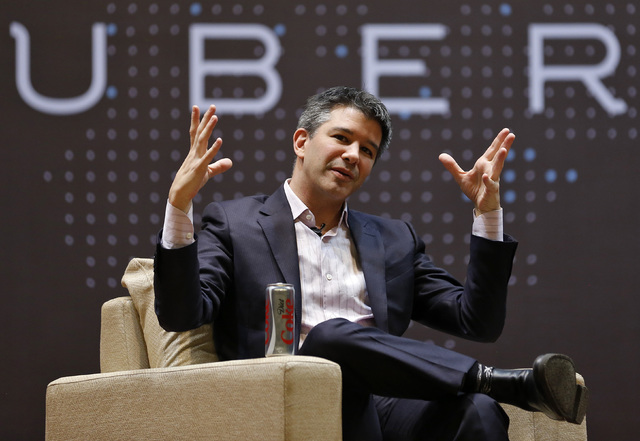 Everyone loves the convenience and affordability of the ride sharing app, but this company has had what seem like dozens of PR mishaps in the past few years. No, really. There are literally too many to list here, but since we’re on the subject, let’s highlight a few from 2017.

In January, the New York City taxi drivers protested President Trump’s travel ban by refusing to operate at JFK airport. Uber decided to waive their surge pricing, essentially undermining the protest and scabbing on the taxi drivers to make a profit. This caused many to tweet with #DeleteUber, and resulted in over 500,000 accounts being deleted.

The embattled former CEO just couldn’t catch a break and, well, he didn’t deserve one. From sexual misconduct allegations to sexist jokes in company emails, and a video of him insulting the work ethic of an Uber driver who picked him up, Kalanick just kept making the wrong moves. This led to a leave of absence from the company which ended up in his resignation.

These are just a few examples of how scary a mishandled Public Relations situation can be for a company, and these stories should give a little insight into what PR professionals do—and REALLY SHOULDN’T DO.